Lines between romantic ideals and control become blurred when Tanya’s husband can no longer handle the stress of his career as a police officer. His warm kisses turn cold, and she is left to fight for her life. At the same time, Elizabeth’s idyllic life is marred when her charming husband manipulates her into believing she is going insane. Both women plot to leave, but the escape they seek may turn deadly. 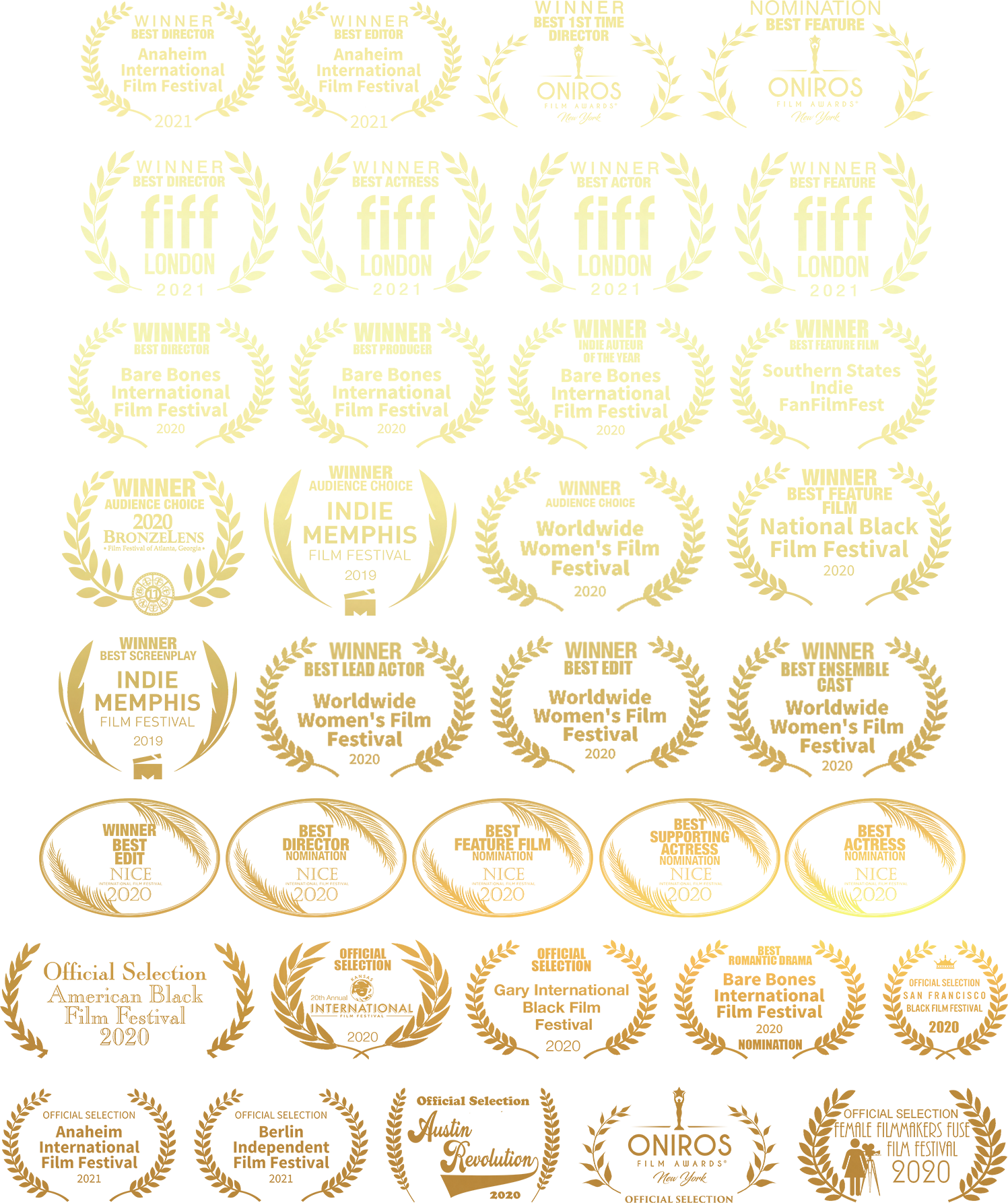 Chyna was honored at SXSW as a "Female Filmmaker to Watch" by Film Fort Worth. She has also been seen on prime news segments on the CW network in Orlando, Florida and on Live at 9 in Memphis, Tennessee.

In addition to narrative projects, Chyna has worked as director on several commercial projects and has recently crossed over into writing for television. 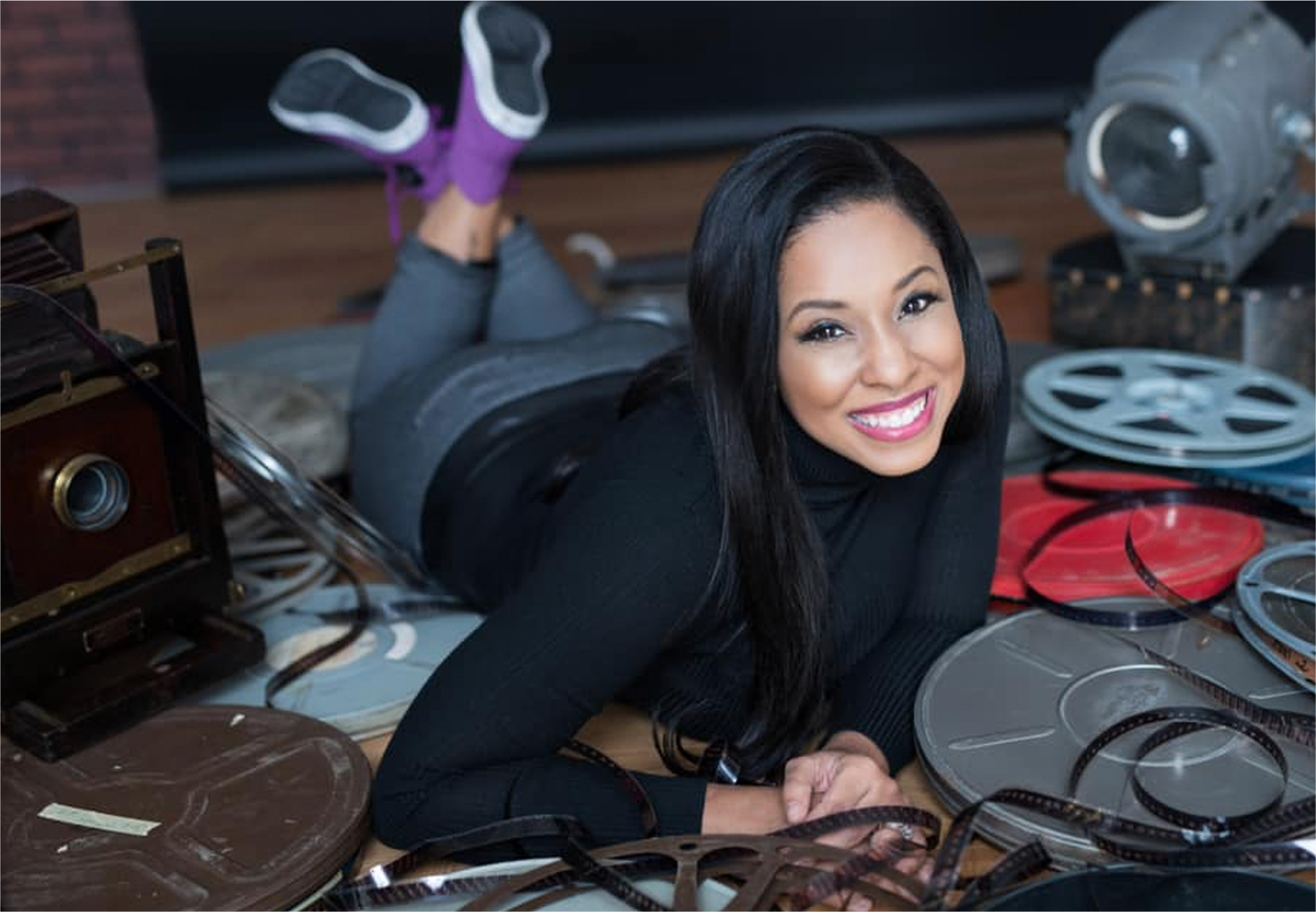 Go Behind The Scenes With The Cast 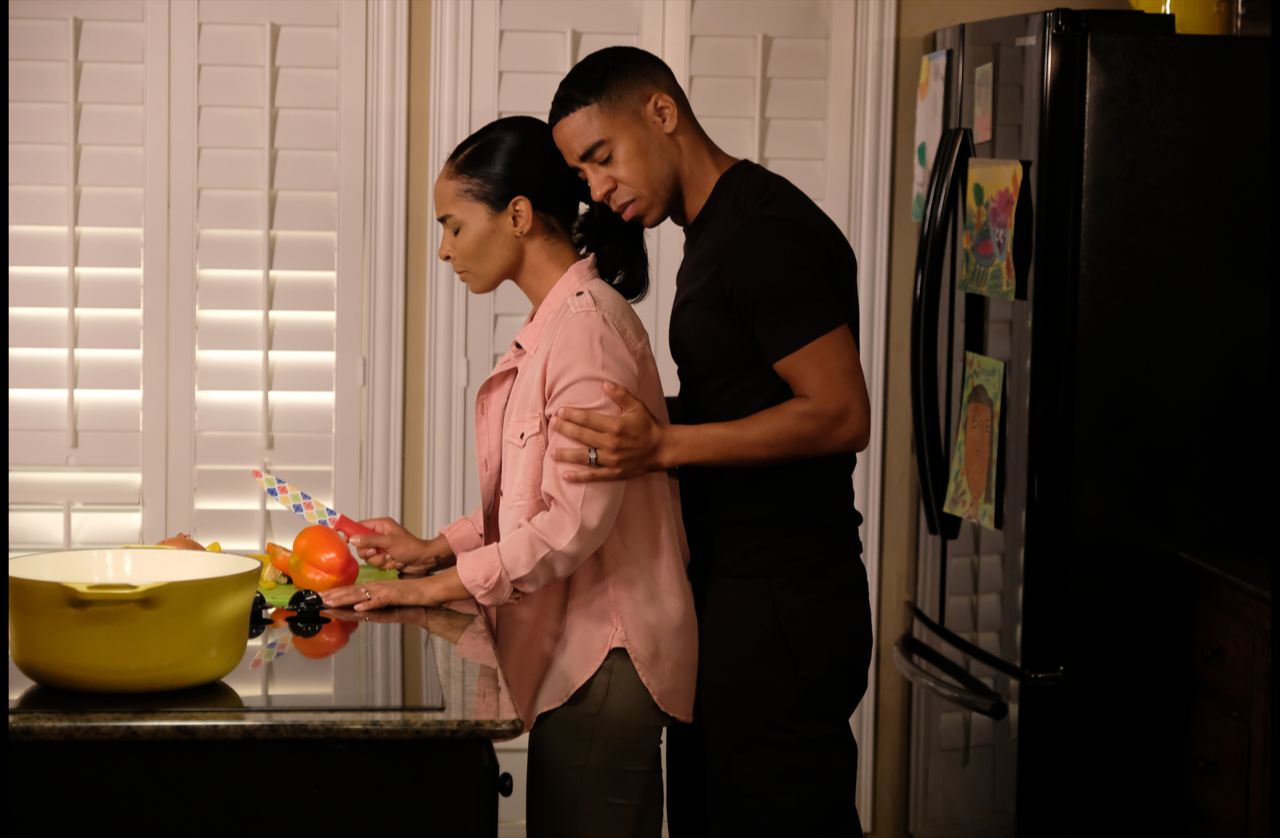 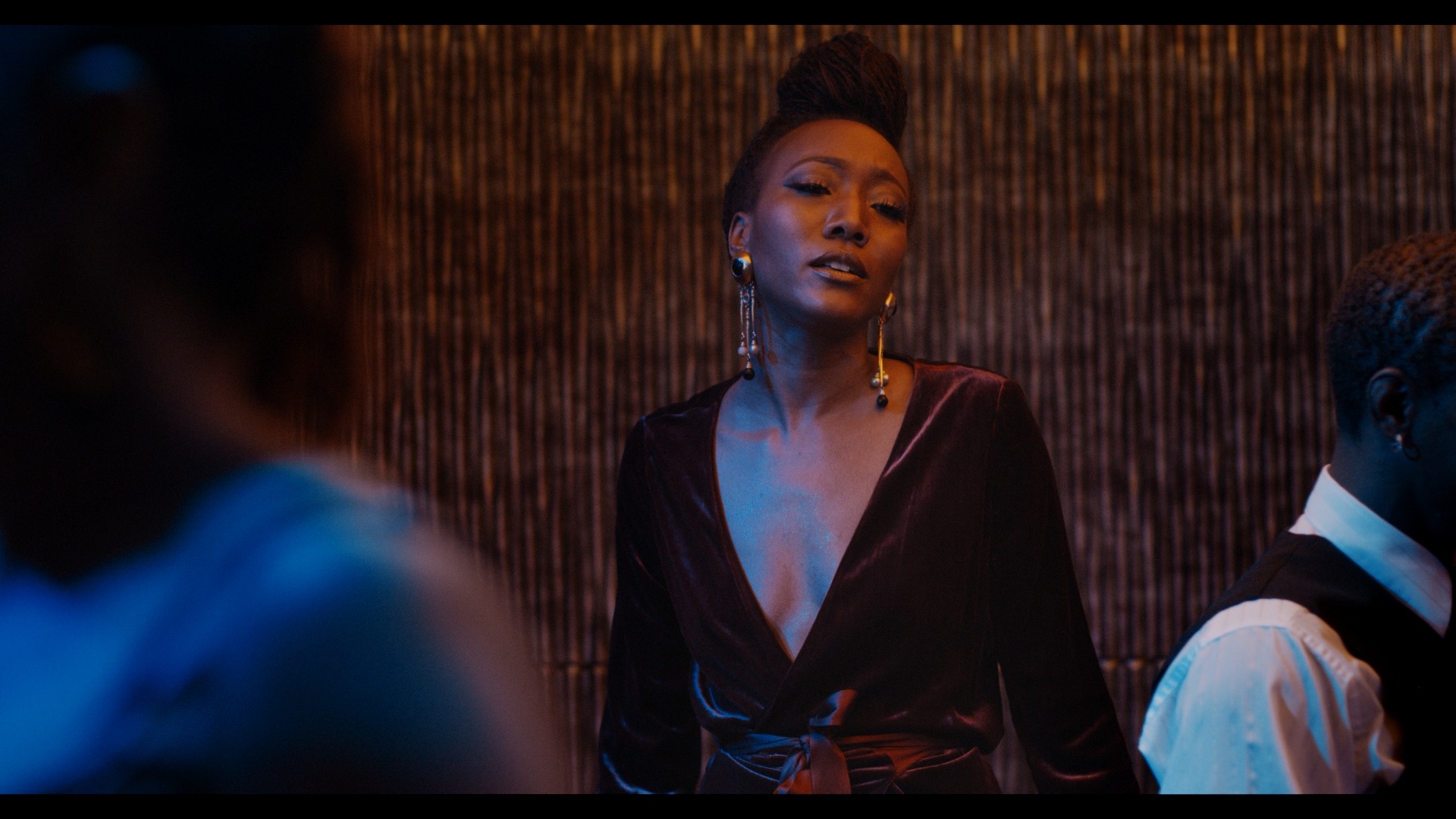 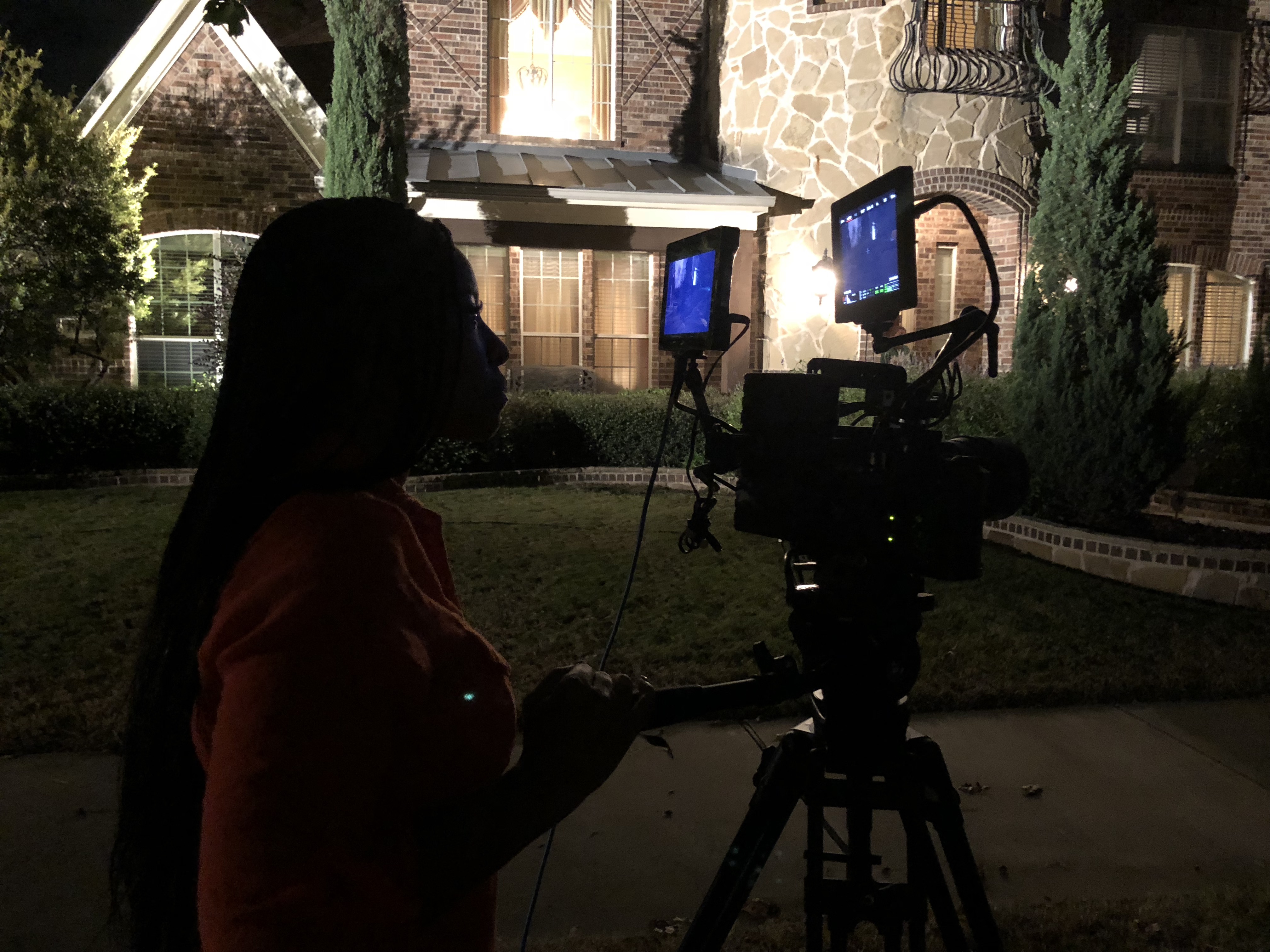 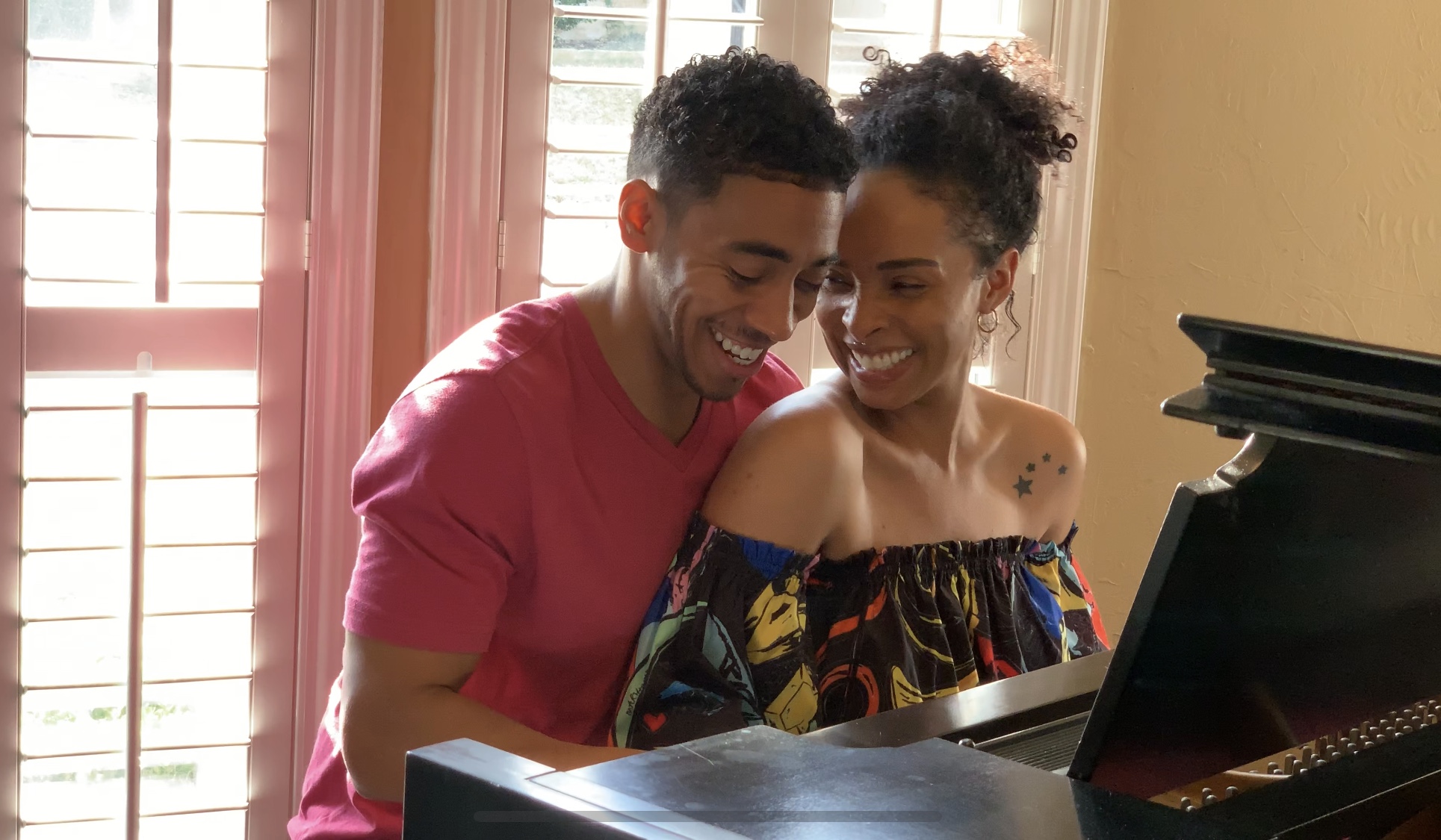 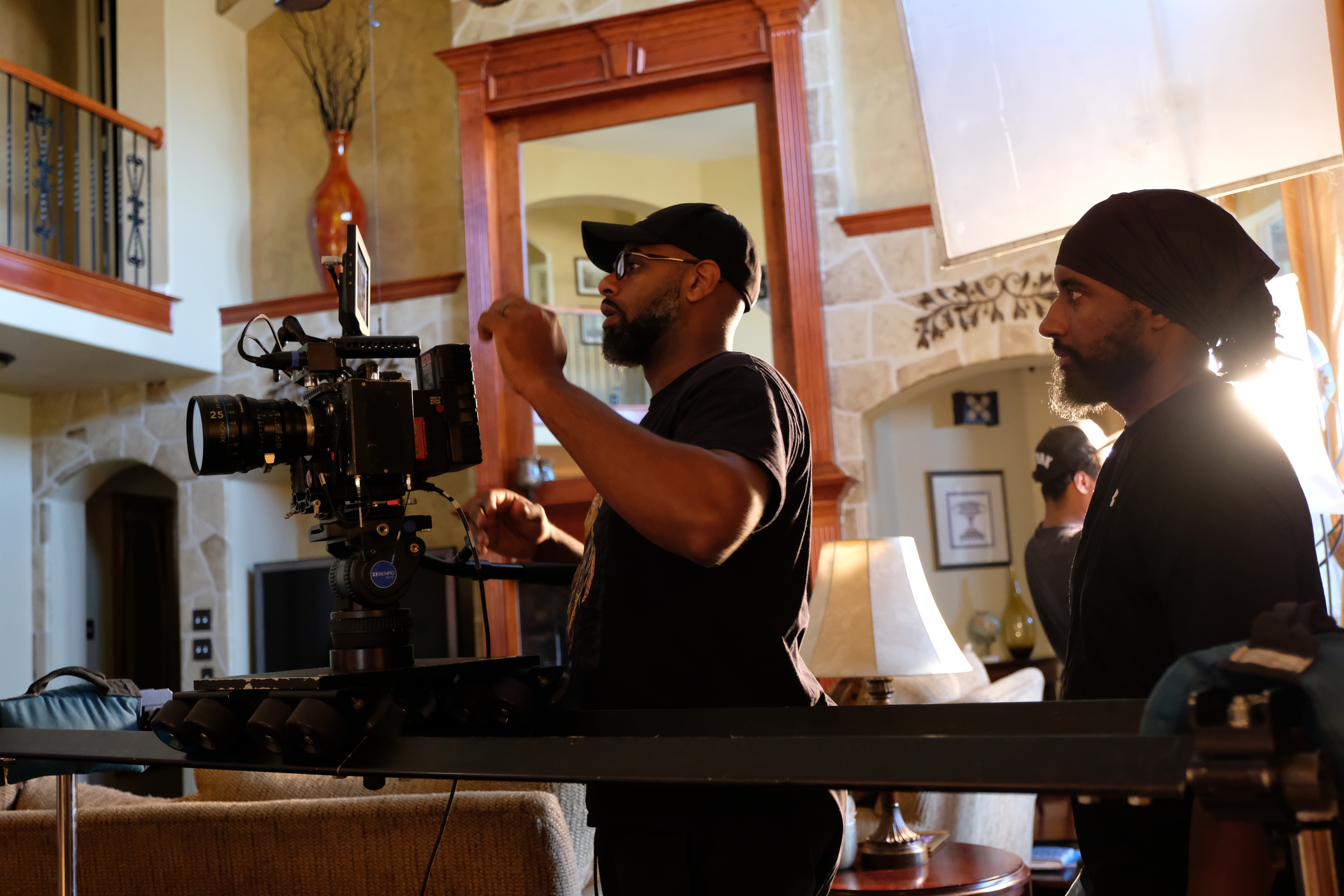 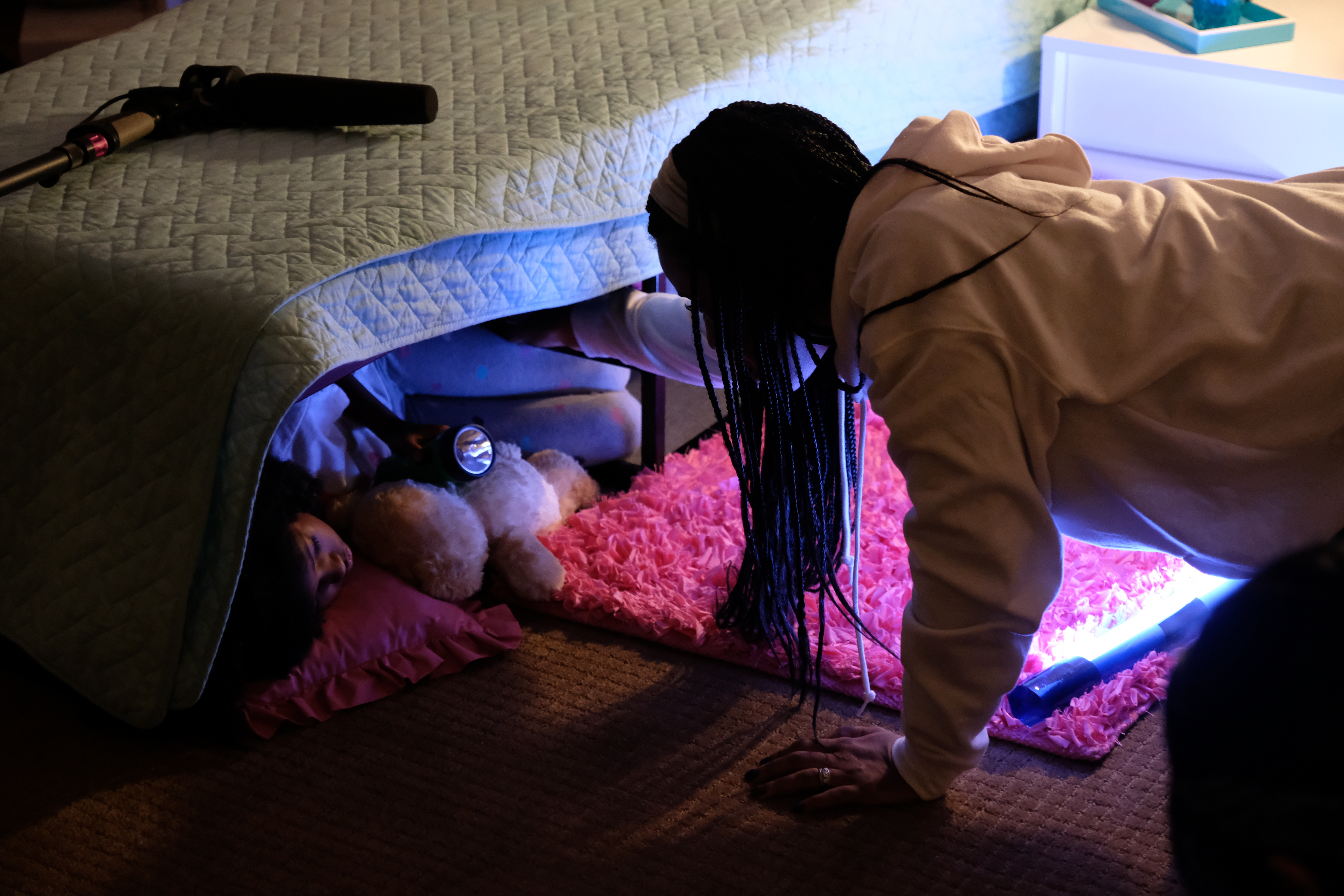 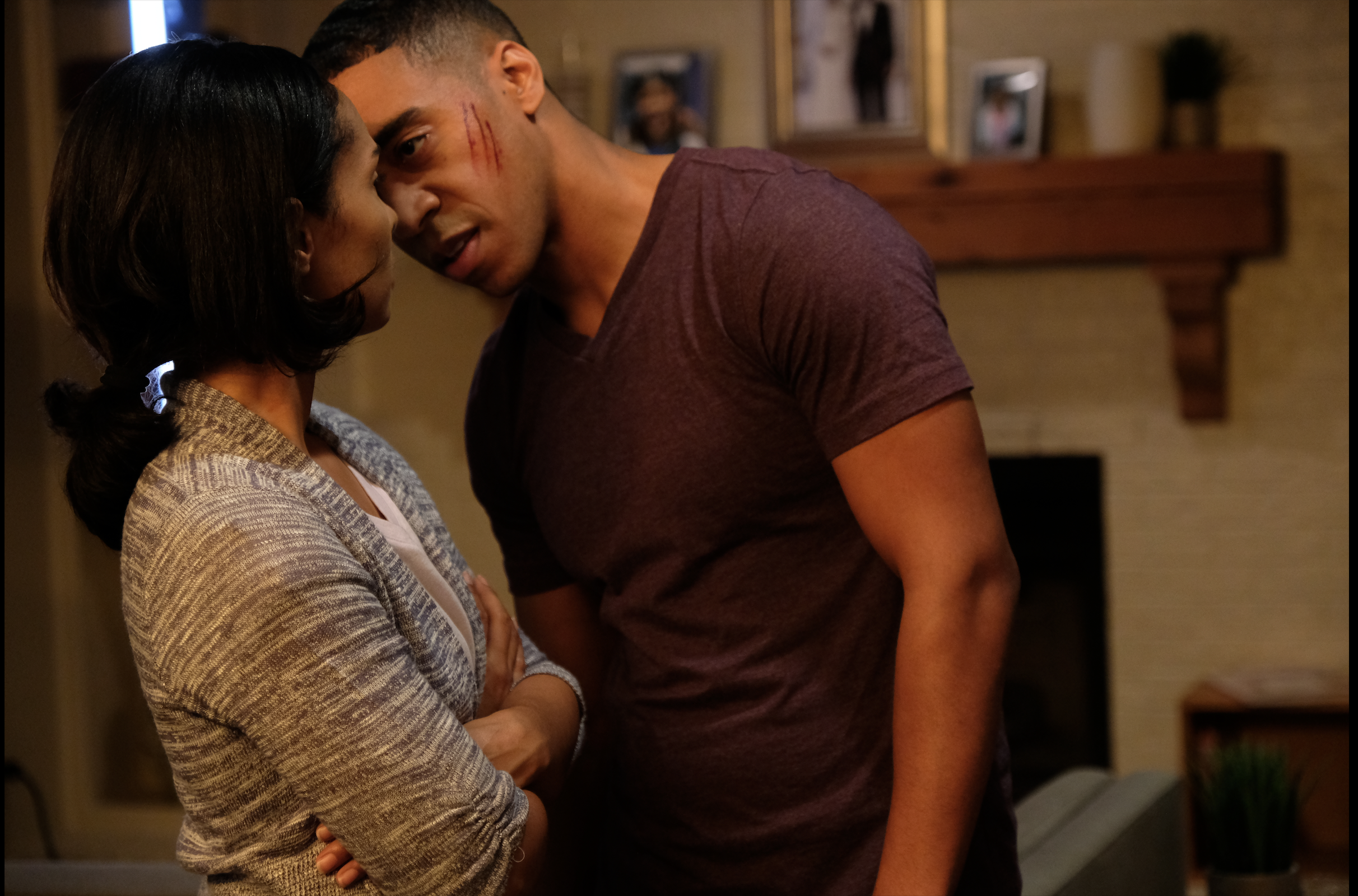 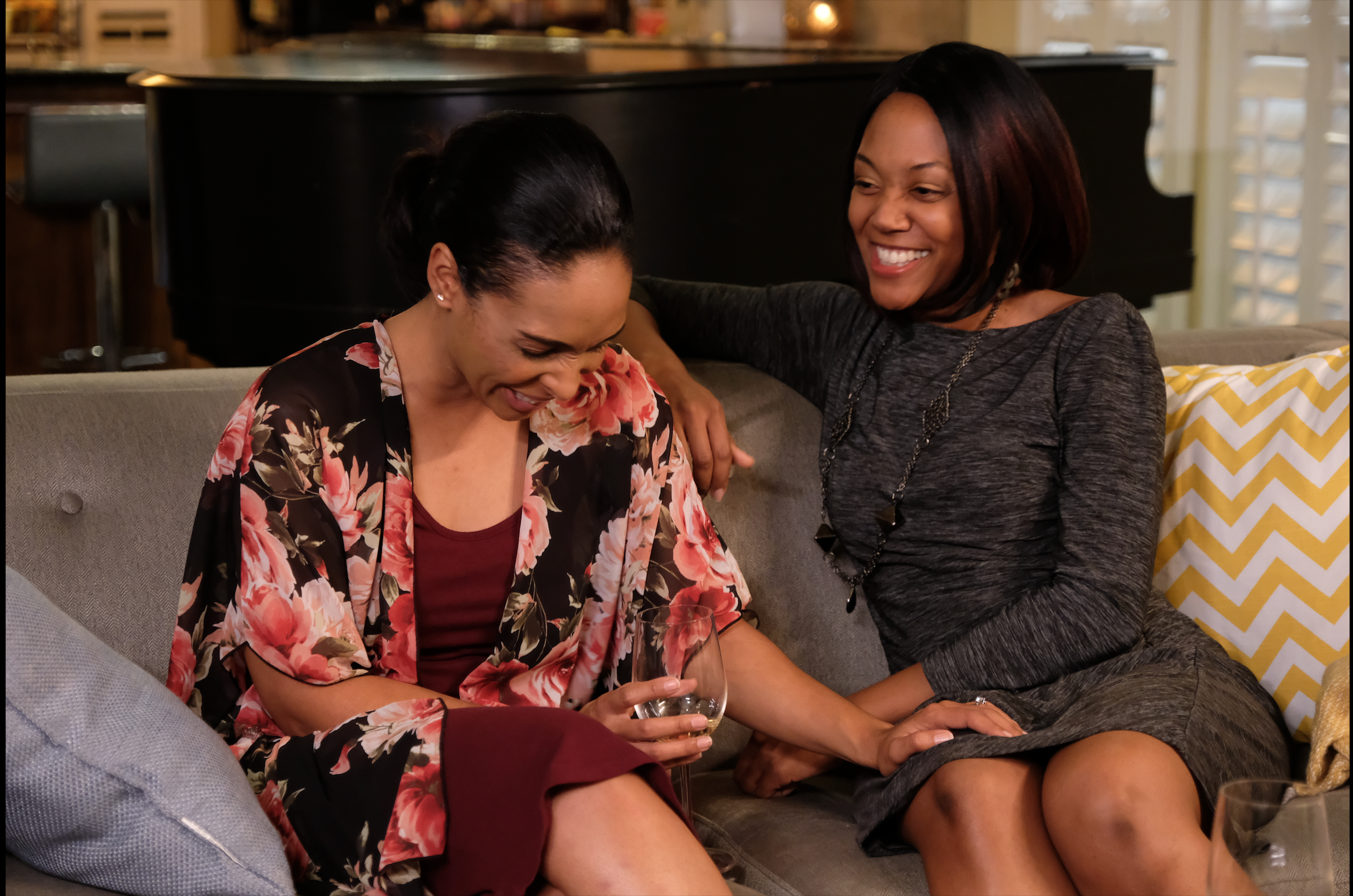 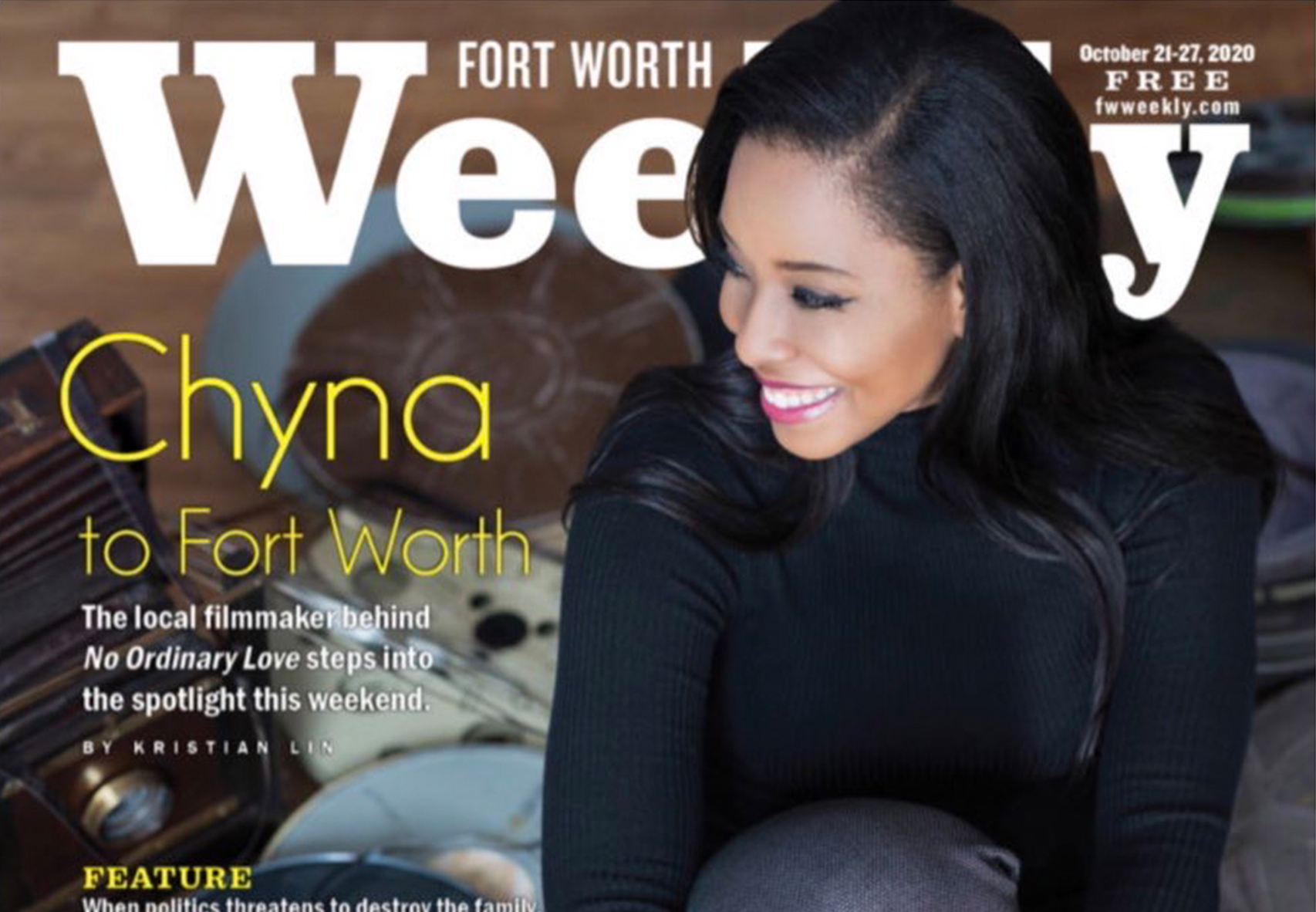 Meet the Future 50: Dallas-Fort Worth Innovators and Disruptors You Need to Know in 2021

Chyna to Fort Worth

The Next Come Up

Chyna Robinson on ‘No Ordinary Love’ and filmmaking

Rising Star Chyna Robinson: “Don’t listen to all of the noise coming at you; Even when you don’t have the most experience in the room, trust your instincts”

Meet Chyna Robinson of CGB Films In Dallas Fort Worth

If you, or someone you know, is experiencing domestic violence, seeking resources or information, or questioning unhealthy aspects of their relationship, please call the National Domestic Violence Hotline. Advocates are available 24/7 at 1-800-799-SAFE (7233) in more than 200 languages. All calls are free and confidential.

If it’s not safe for you to call, or if you don’t feel comfortable doing so, another option for getting direct help is to use our live chat service here. 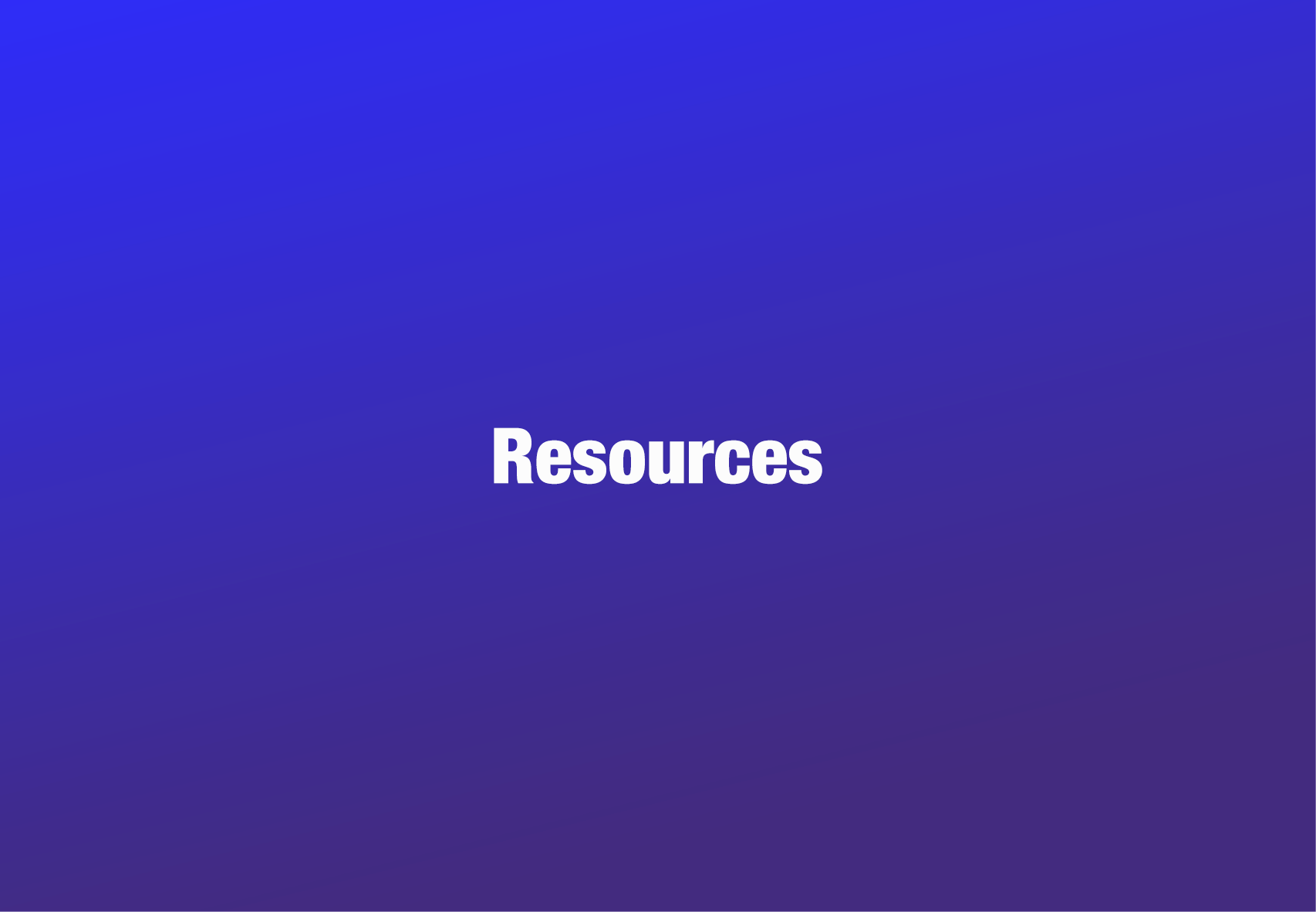